Cuba can be a lazy beach holiday if that’s what you’re after, but it’s also a multi-faceted gem of an island, boasting astonishing natural habitats and grand colonial buildings.

The largest in the Caribbean, it’s also an island which owns both a complicated past and an exuberant modern-day culture and nowhere is this most potent than in the capital, Havana.

Once home to pirates, poets and gamblers, the city is now known for rum, cigars and a stomping good time. Here are some of the top highlights.

At one time this Unesco Heritage Site was a Spanish naval port. This north-eastern section of the city dates back to the 16th century and evidence of its rich history is everywhere you look.

Defensive walls still line the narrow streets, left over from pirate raids and its five European-style plazas are overlooked by Cuban Baroque facades – the most striking is the Plaza de la Catedral – and soaring spires, whilst street-level attractions like the book market and numerous cafés continue to bring in the visitors. 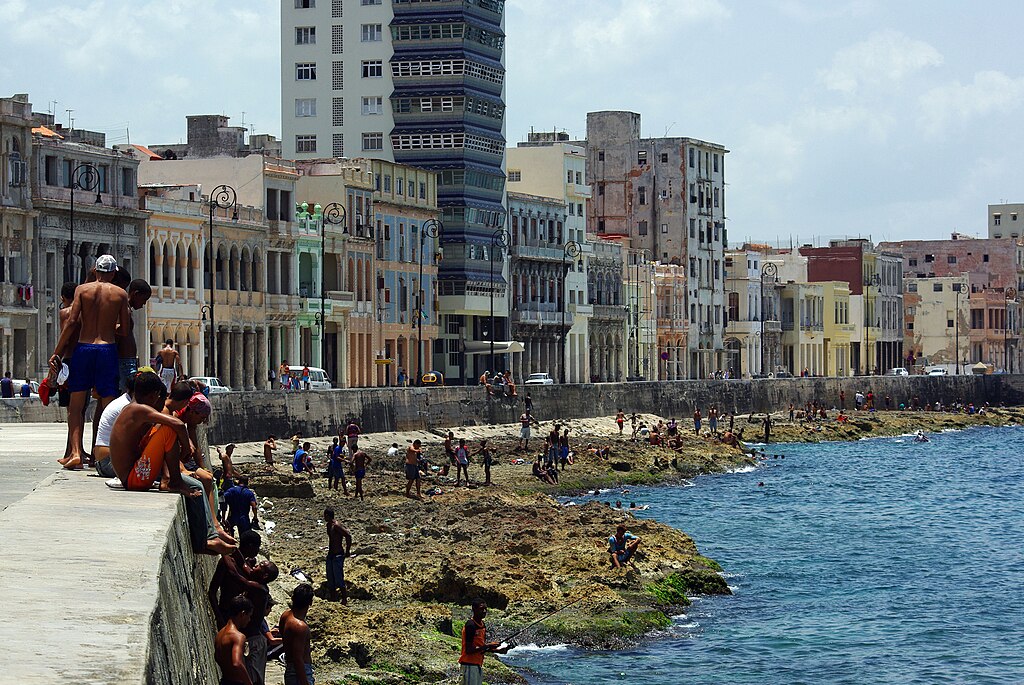 Five miles of seawall and esplanade divides Old Havana’s harbour and the Vedado district and is prime walking territory if you want to get a feel for the city through the ages.

Pass by the famous pastel facades of the Old Havana sea front and revolutionary monuments of Máximo Gomez and Calixto García to the high-rise skyline of Vedado, traditionally a Russian area. Sunsets out on Havana bay are not to be missed.

Clearly influenced by Washington’s US Capitol building, the Capitolio is nonetheless imposing with its huge stone steps, classical wings and rising dome.

This building was once the seat of Cuban Congress prior to the 1959 revolution but venture inside and you’ll now find a planetarium, the National Library and the Academy of Sciences, along with vast halls and ceilings filled with beautiful Neo-Classical decoration.

Along the river of the same name, Parque Almendares is a welcome burst of green and fresh air, a world away from the heady pace of the city. Beneath the Calle 23 bridge, you’ll find abundant plants, a miniature golf course, riverside eateries and an outdoor theatre space if you’re lucky enough to catch a performance.

Old Havana’s Parque Central is a local meeting point as well as an attraction and offers some superb people-watching opportunities amongst the exotic landscaped gardens. 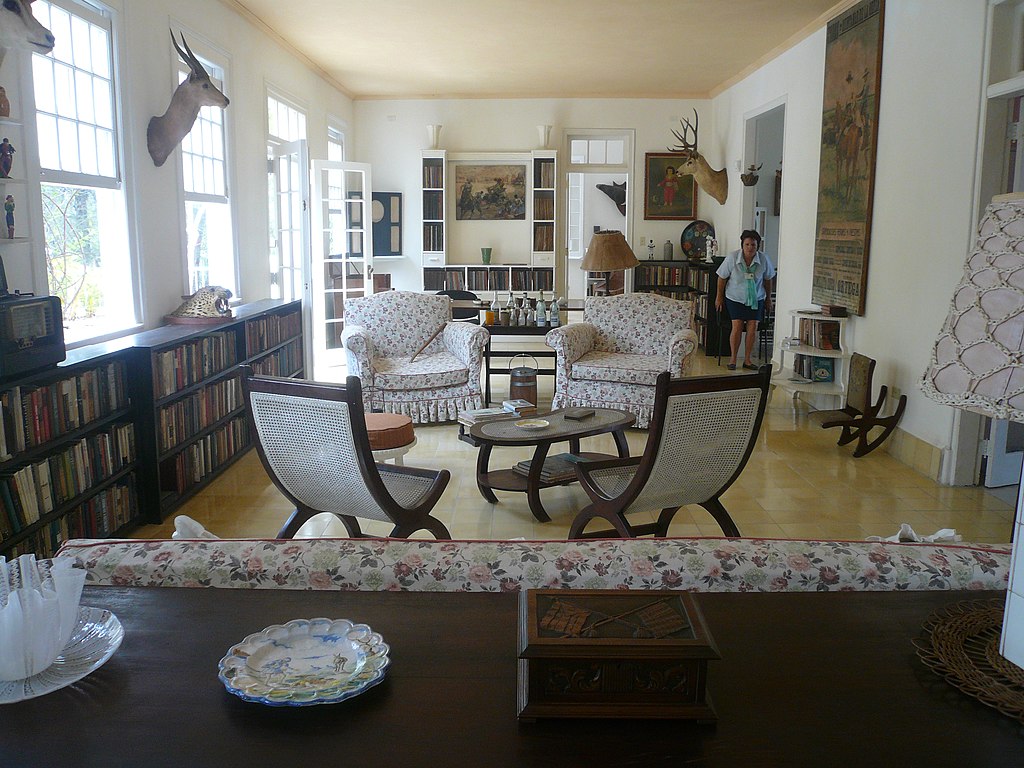 The world-renowned traveller and writer Ernest Hemingway spent 20 years of his life in Cuba and although his connection to the place went far beyond mere residence, it’s fitting that the home where he once wrote some of his most famous works is now open as a museum.

Just outside Havana at Finca Vigia (meaning “lookout house”), you can view the typewriter that produced The Old Man and the Sea, as well as the 8,000 books in his library. Plaques marking the writer’s favourite haunts are everywhere to be found in the main city and harbour areas.

Tags: The Time Is Now