Dream conditions await snow enthusiasts in Courchevel, the French Alps’ Most Glamorous Ski Resort. And things only get better from there

“We have over 600 kilometres of trails to ski today so we better get skiing … fast.”

Well, that’s one way to get a skiing enthusiast excited. Another is to simply plonk him on the pristine powder of the world’s largest connected ski area, Les Trois Vallées.

And here I am – utterly enthused and ready to tackle those 600 kilometres my guide, Patrick, from Oxygene Ski & Snowboard School, has promised. It is a textbook bluebird day in Courchevel, an irrefutable winter wonderland located in the Vallées’ westernmost fold. I have four days’ skiing ahead of me and as I stand in wait under a bright, cloudless sky, the temperature sitting at a crisp five degrees and not even a lick of wind in the air, I cannot believe my luck.

As I look around to share my sense of gleeful disbelief, I realise I am luckier still. There is barely anyone around; I am at one of the world’s most famous, not to mention glamorous, ski resorts and I’ve got it almost all to myself.

But enough astonishment. It is time to put my skis to work.

Les Trois Vallées is immense with groomed trails spread over, as one might guess, three picturesque valleys. As well as the 600 kilometres of runs Patrick has already highlighted, there are 66 kilometres of cross-country ski trails and 18 kilometres of marked snowshoeing trails. The sheer size of the area means options are plentiful with challenging gradients and off-piste treasures for experts, friendly and accessible runs for beginners, and endless cruising possibilities for those who land somewhere in between.

In the Courchevel valley alone there are 150 kilometres of pistes, and an extensive gondola and lift system across the three valleys allows skiers and boarders to efficiently explore the various resort sectors.

It’s not every day you find yourself skiing the French Alps so I decide to take full advantage of the accessibility, a fact that is driven home when I return to the hotel and am greeted by the concern of staff. After hours upon hours spent skiing on pure adrenalin, my legs are like jelly, but I quickly explain that my funny walk is the result of a dream day – one I plan to replicate during my stay. Mercifully, there is nowhere better to nurse weary ski legs than in spectacular Courchevel.

The resort comprises six villages, dotted along the main road, which serpentines between extraordinary alpine vistas. It stands to reason that the highest site, Courchevel 1850, is also the most luxurious. Named for its altitude, 1850 is a magnet for the super-wealthy and peppered with glamorous bars, restaurants and hotels. No need to forego Prada, Louis Vuitton and friends while snowside either – the streets here are lined with designer boutiques and display windows sparkle with embellished ski equipment. I begin my stay at Hotel Annapurna, a ski-in/ski-out chalet-style resort with serious clout – it is owned and run by the parents of star ski racer and three-time Olympic medallist, Alexis Pinturault. Annapurna is quaint with a big fireplace and an inviting lounge area in which to enjoy a drink, have a read and relax. Or, on those beautiful sunny days, enjoy lunch on the large deck area overlooking the slopes with a hot spa right there to soak in day or night.

With heated indoor and outdoor swimming pools, saunas, Turkish baths and a Jacuzzi, the Annapurna spa is another appealing option, but the lure of Pralong slope is too strong; it is where Pinturault first learned his trade, after all.

I also get the chance to stay at Hotel Le Lana, another family-owned-and-operated ski-in/ski-out resort, and another display of accessible luxury. Celebrating 60 years, Le Lana is right across the street from Courchevel’s main gondolas. It is also a chalet-style resort with rooms facing the slopes, some with a Jacuzzi tub and steam room.

Both hotels boast ski rooms, which means staff will set up guests’ equipment in the snow at a time they designate. Simply walk outside, step into your skis and off you go. Service was exceptional at both hotels, a fitting complement to the skiing.

Conditions on my subsequent days are a carbon copy of the first, which is no doubt contributing to my building confidence. Eventually, I find myself hitting the black runs, although the decision is not without hesitation. ‘Just get down this run and you’re done,’ I thought. Sage advice, if only I listened to it.

A day’s bravery on the slopes is rewarded with exceptional après-ski. Courchevel is home to no less than 10 Michelin-starred restaurants, the awarded group boasting 18 stars between them. French fare, of course, reigns supreme but there is plenty of variety too. Japanese restaurant Koori makes a strong impression on me thanks to its buttery-soft cod, baked in miso and served with satay squash dumplings and a butternut squash foam. The warm saké doesn’t hurt either.

Between meals and adrenalin rushes, I do find time to check-in with my wife and relay tales of my solo tour. I didn’t consider the implications before telling her it was the best trip I’ve ever been on.

“But I’m not there,” she replied. “How could it be?” I suspect next time she’ll join me. 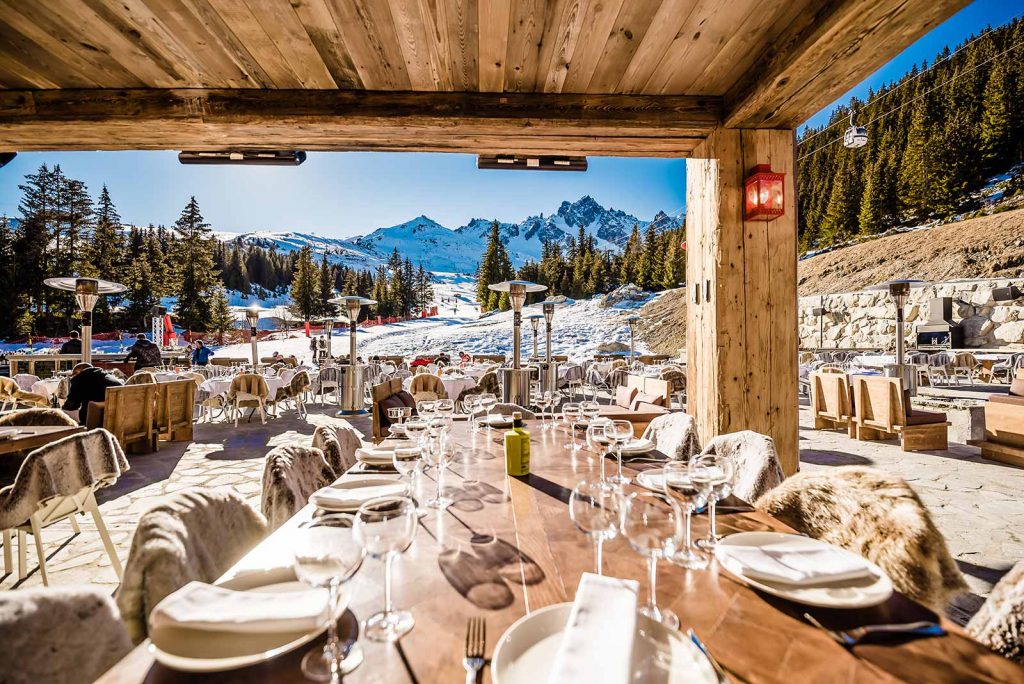 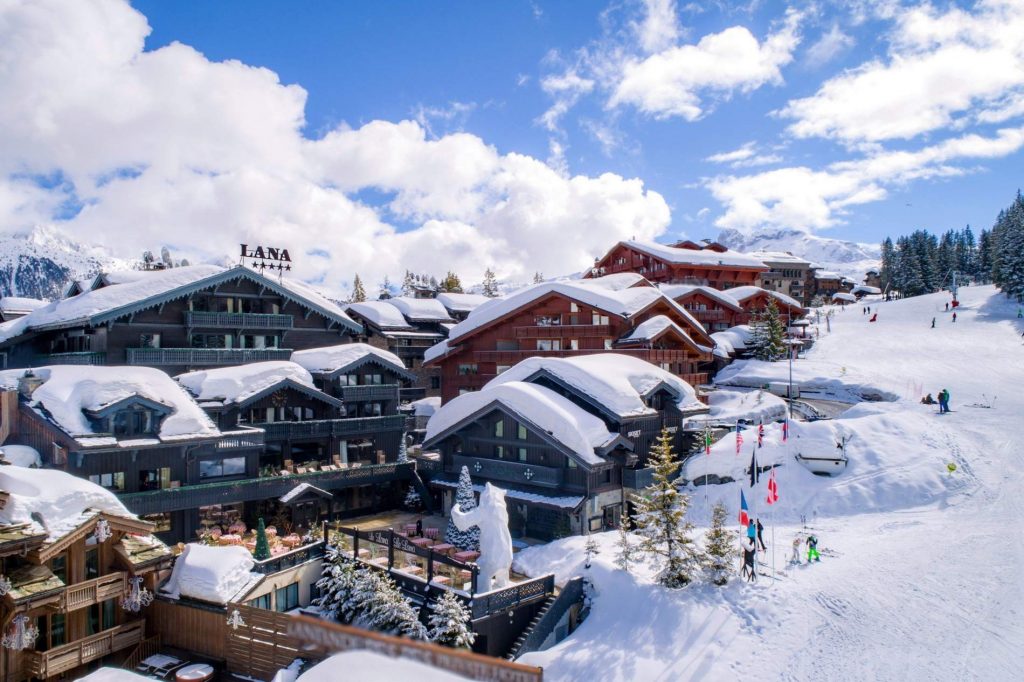 Forget private jets and fast cars. In today’s rapidly moving world, time is the real luxury. And train travel is the perfect way to make the most of it.

Rather than fly, and battle the unavoidable chaos of air travel, I opted for the four-hour train journey from Paris to Moûtiers, en route to Courchevel. Train travel provides the luxury of taking it slow, of taking time with your thoughts and, in my case, the rolling French countryside.

Train travel in Europe is more than a return to the glamour of yesteryear; it is convenient and, with more than 250,000 kilometres of tracks and thousands of stations, provides unbeatable access. Rail Europe is the number one distributor of European train tickets and rail passes, with access to more than 50 train companies complete with genuine customer support.

Rail passes allow for ultimate freedom (the Eurail Global Pass, for example, provides unlimited travel over three months to 31 countries) while even single-trip tickets offer great flexibility. I am reminded of such conveniences as a battle the traffic, and then the madness of Paris Charles de Gaulle Airport, as I begin my journey homebound.