Even though Rolls-Royce offers virtually endless personalization possibilities, aftermarket specialists still invest the time and effort to customize products from Goodwood. Why? Because regardless of a vehicle’s specification, the owner will get bored of it sooner or later. Another plausible scenario is when the car is changing hands as the new buyer might want a different look inside and out.

This is where companies such as Carlex Design come into play by modifying an already lavish vehicle. The Polish specialists have developed a Yachting Edition of the Cullinan after giving the Mercedes G-Class and Land Rover Defender a similar look with a nautical theme. All three luxury SUVs adopt a two-tone body where the lower half has a brushed metal finish applied by hand. 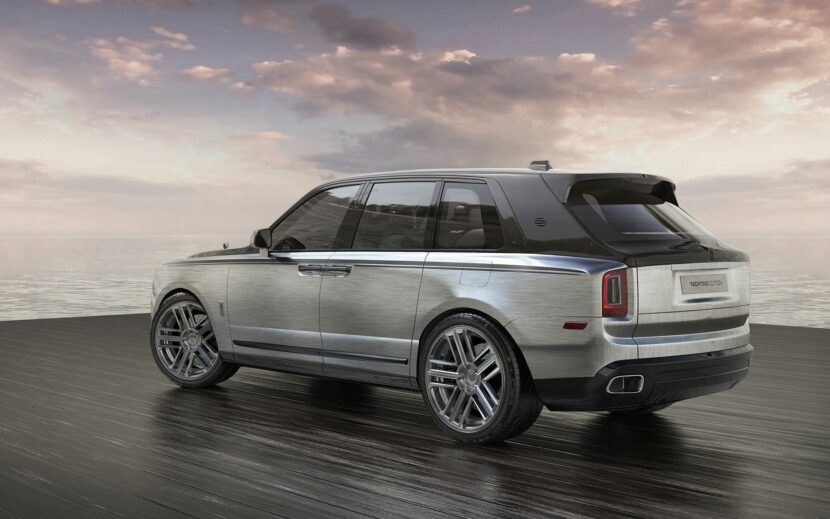 The upper half of the stately SUV’s body is finished in black for a contrasting effect. Carlex Design has swapped out the OEM wheels for its custom 22-inch set to match the brushed metal appearance. They went as far as to tweak the imposing Pantheon Grille by giving it an all-black look to blend with the long hood while slapping the company’s name in the upper section.

As with every other project from Carlex Design, the real magic is inside the cabin where the Rolls-Royce Cullinan has been completely revamped. Just about every single surface has been reupholstered in white or light brown leather. There’s also a great deal of wood trim throughout the interior, so much so the sumptuous floor mats have made way for varnished wood.

The Cullinan’s cabin now looks straight out of a luxury yacht, complete with Alcantara for the headliner and pillars. Elsewhere, leather was used for the dashboard, center console, armrest, and door cards. We’re particularly fond of the two-tone steering wheel with its wood inserts to go along with the rest of the fancy interior.

Carlex Design hasn’t modified the Cullinan’s engine, so underneath that massive hood is the same 6.75-liter V12 engine with a pair of turbochargers making 563 horsepower and 627 pound-feet (850 Newton-meters) of torque. 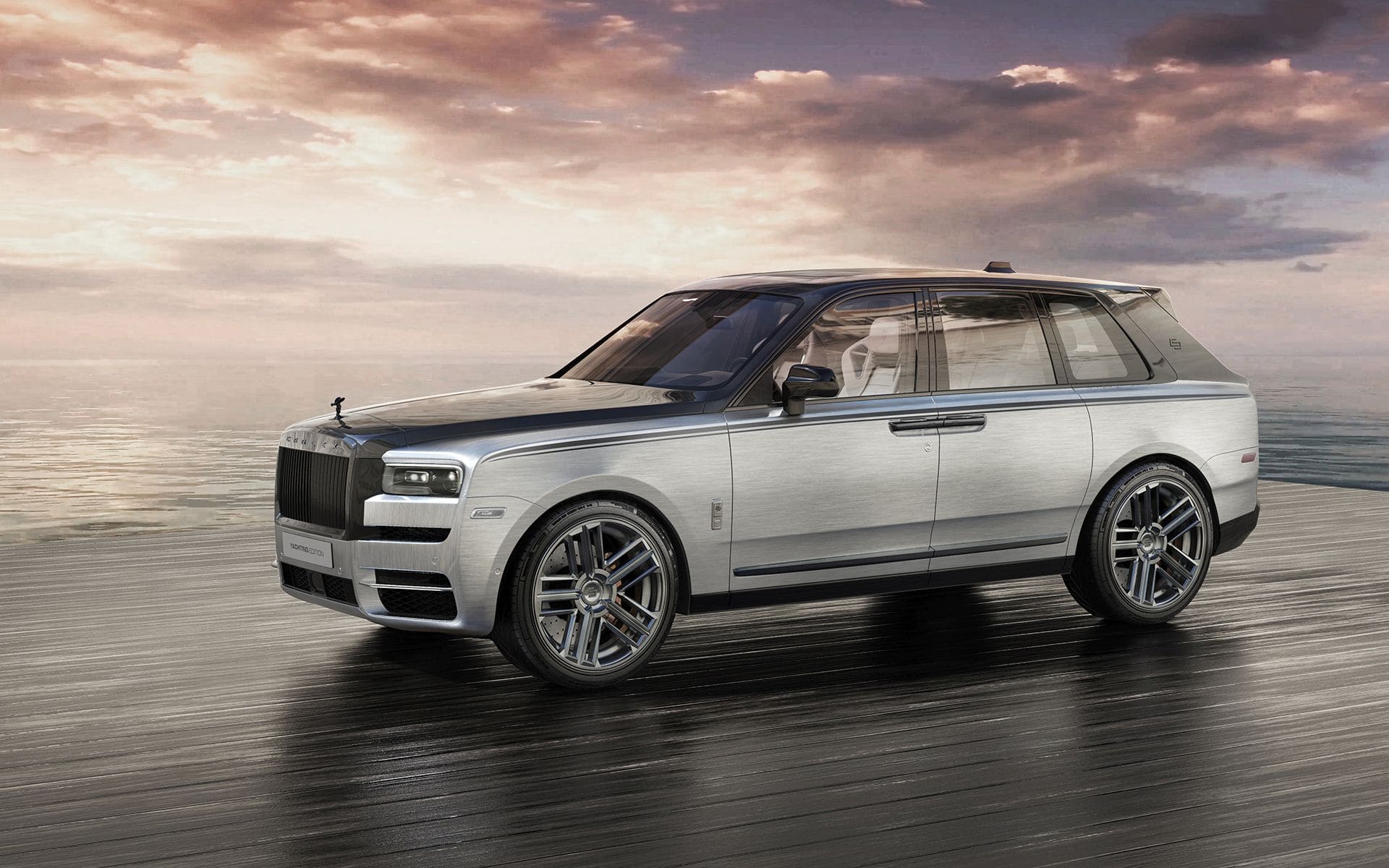 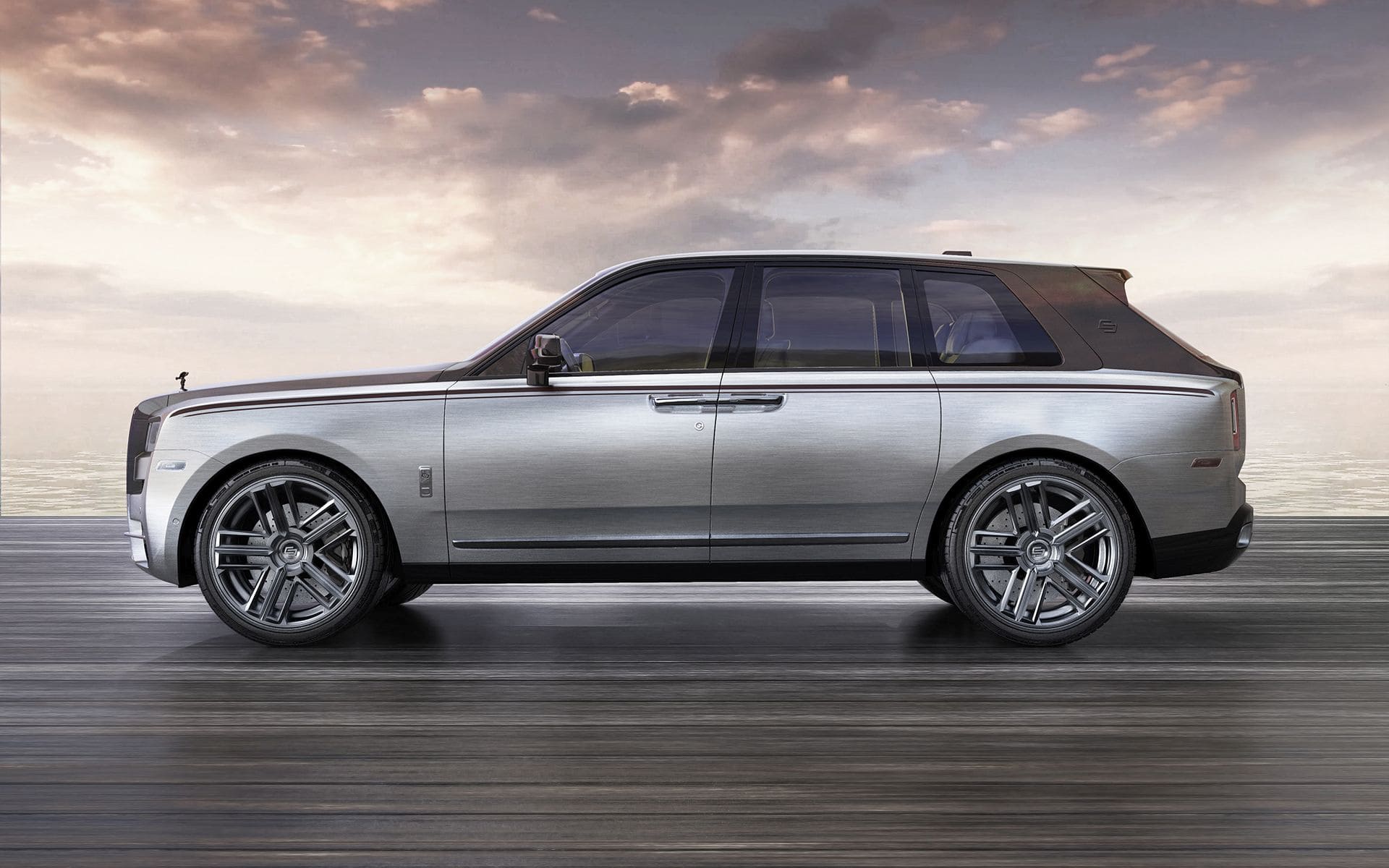 The Eyes Of The World Will Be Here !…