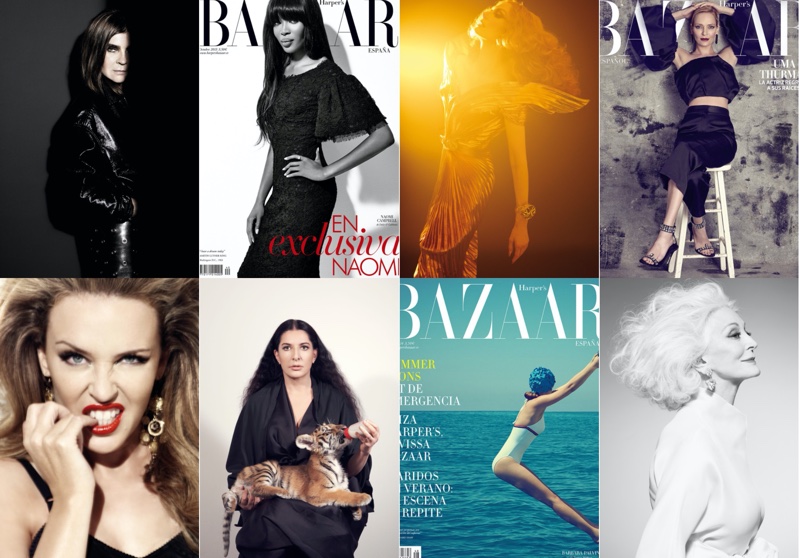 Photo: Xevi MuntanéBarcelona-based photographer Xevi Muntané has been working as a photographer for over 15 years. Throughout his career, he shot major covers for glossies like Harper’s Bazaar Spain and OUT. Working with top celebrities and supermodels like Naomi Campbell, Kylie Minogue, and Tilda Swinton, Muntané credits his suburban upbringing for influencing his work. FGR recently had to the chance to interview him about the process on set, working during COVID, and more.

It can be quite stressful, but I love shooting celebrities. I’ve shot a lot of old idols of mine, and it’s amazing when you get to actually collaborate and create something together. That’s bliss.” 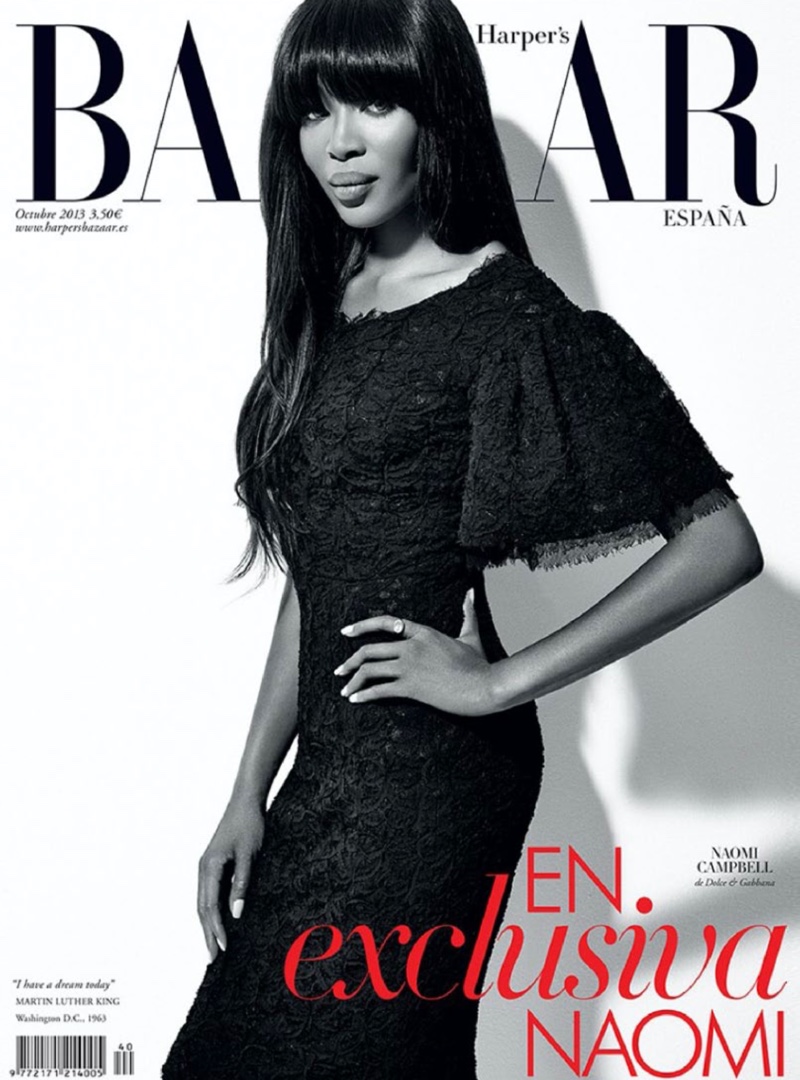 How did you get started as a photographer? What would you like to do if you weren’t doing photography?

I’m from Barcelona; I studied photography for 3 years in Barcelona and decided to move to NYC to study one more year.

I was 20 years old. I started interning at art + commerce, and they hooked me up with some of the photographers they represented, and I started assisting Ellen von Unwerth, David LaChapelle, etc. I soon discovered I was the worst assistant and decided to go on my own.

If I wasn’t a photographer, I would probably be a sculptor or something related to art. 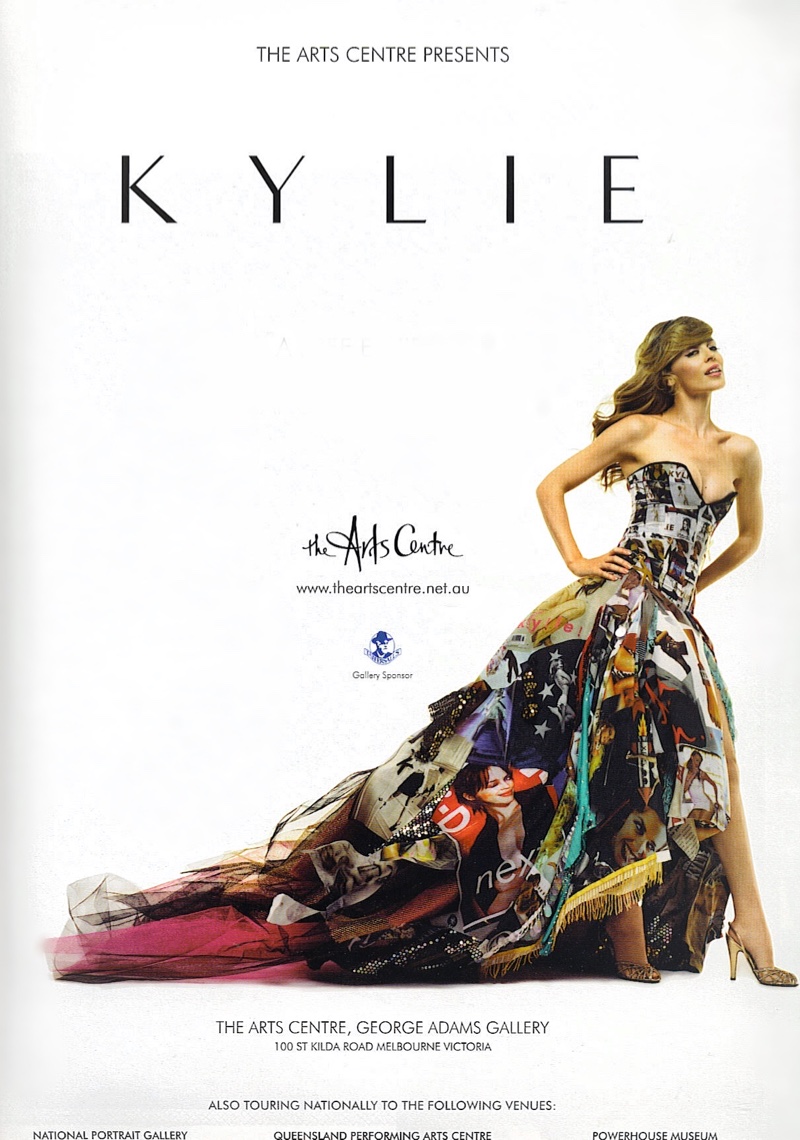 You have shot with a lot of big stars. Is there anyone you would like to shoot with that you haven’t yet?

Luigi Murenu, who was doing hair at the time, introduced me to her. I was speechless. I could only say “nice hair” lol I would love to shoot Nicole Kidman and now Rosalía. 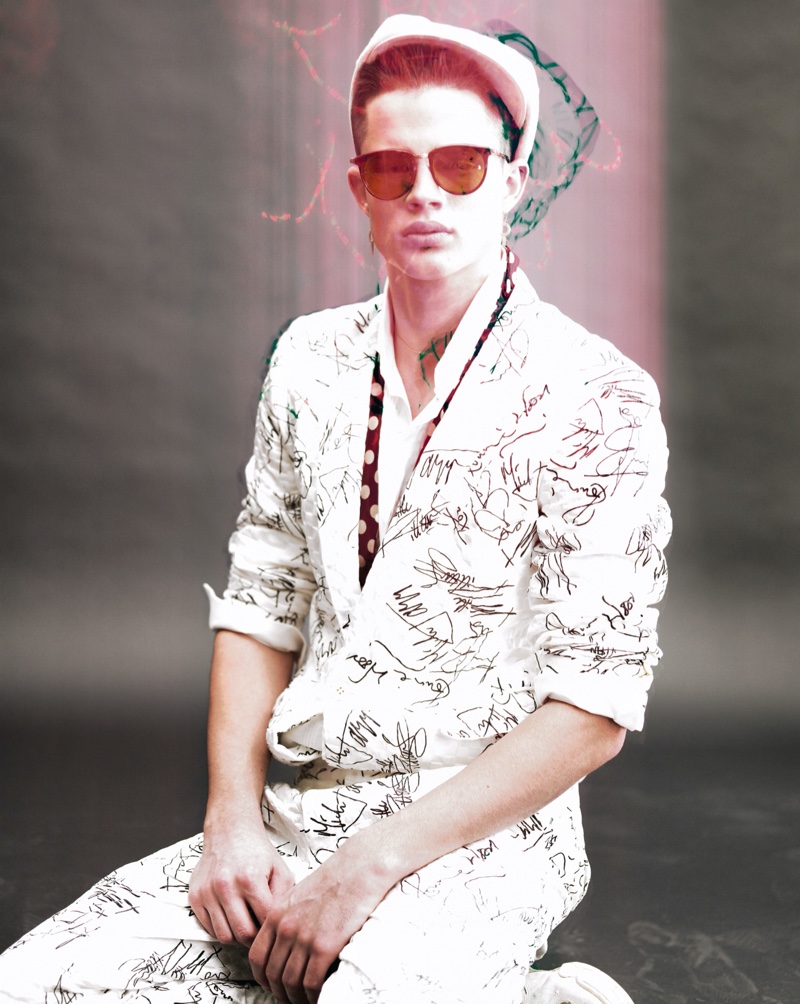 What are some of your inspirations as a photographer?

I come from a trashy suburban background. My influences are trashy tv and magazines. I have a tendency to try to shoot iconic images, very graphic, colorful and sexy—kind of childish. I like my pictures to appeal to everyone, which is stupid because that’s impossible—more suffering for me.

What advice would you give aspiring photographers?

Persistence, persistence and more persistence. Everyone will tell you “no” but you need to not give up. 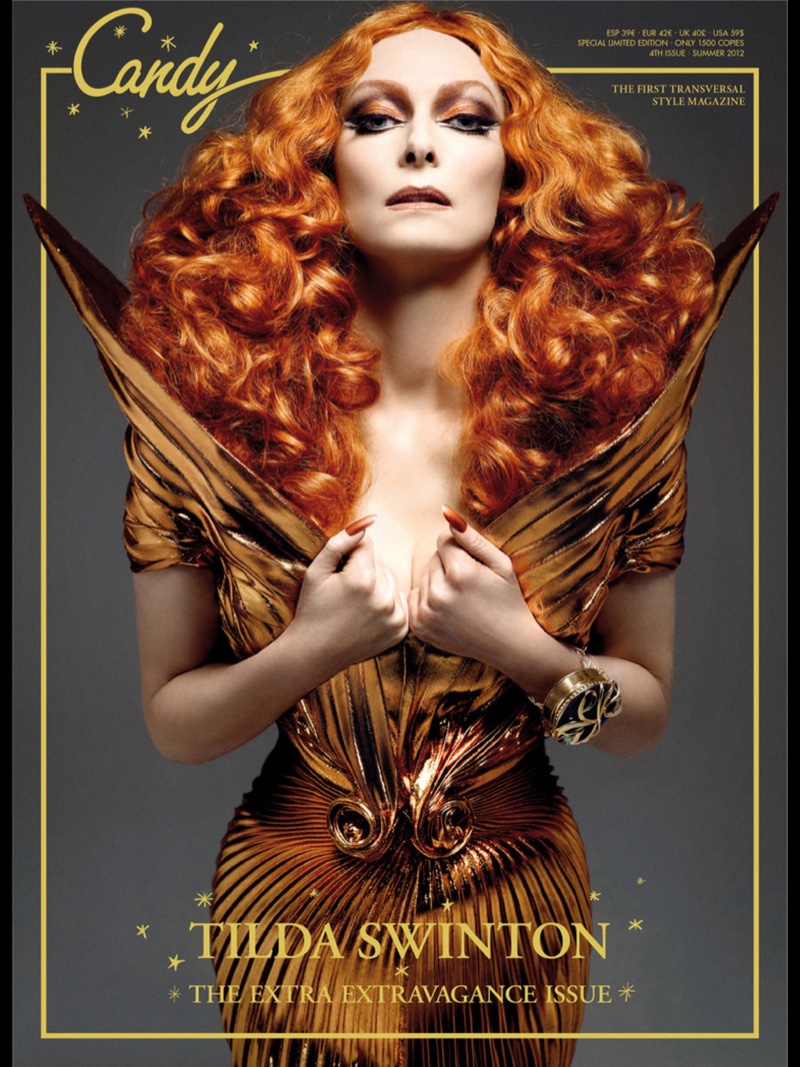 Do you find there is a difference between shooting an actor or musician versus a model?

A celebrity is much more opinionated than a model, and they come with a ton of people; agents, press people.

And you have to deal with all of them. It can be quite stressful, but I love shooting celebrities. I’ve shot a lot of old idols of mine, and it’s amazing when you get to actually collaborate and create something together. That’s bliss.

Regarding models, they are very professional, so it’s easy to work with them.

Unless you are stuck with a new face, and it’s the second time she is in front of the camera, and she’s a dead stick. I suffer a lot with new faces. 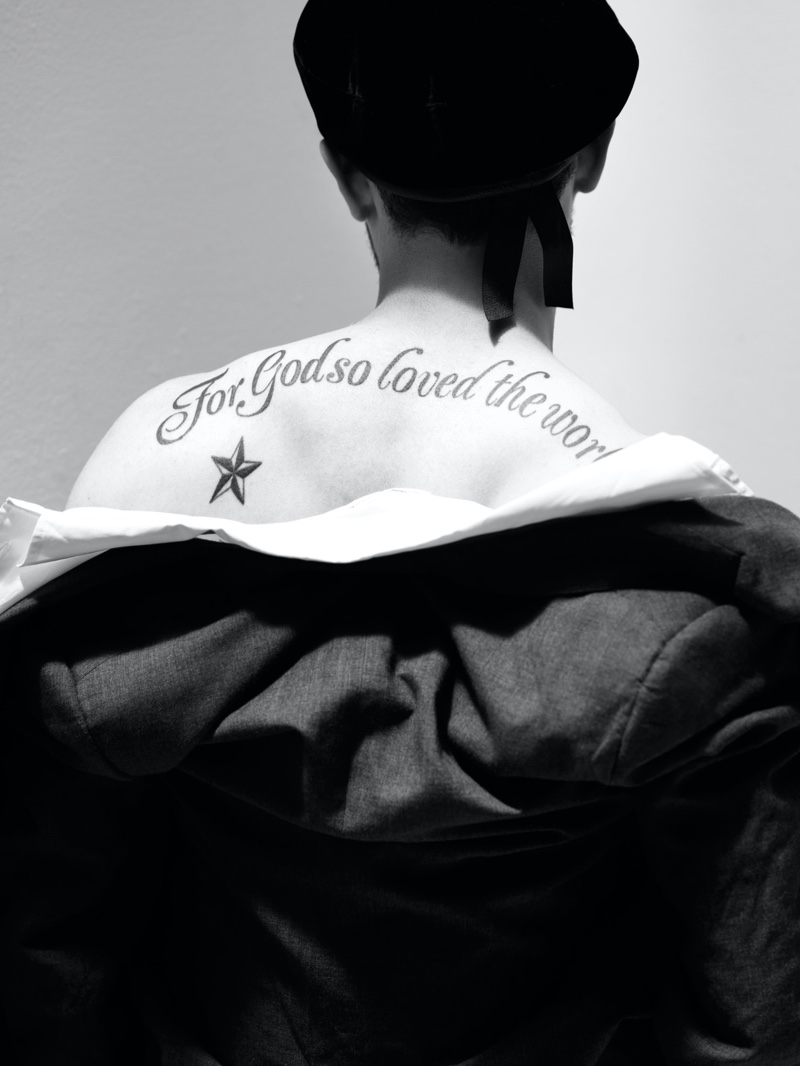 Where are some of your favorite locations to shoot?

I love shooting in the studio lol. The locations I’ve liked best are Cairo, Israel, New York, and of course, Barcelona! We have amazing locations here. I was just scouting yesterday, and I’m thrilled with what I found.

What has it been like being a photographer during covid-19?

But I’ve lost cover shoots because of not being able to fly. It really is changing everything this virus. I’m stuck in Barcelona, so I’ll make the most of it.

Note: this interview has been edited for clarity.