This reimagined museum in Paris is welcoming visitors after five years 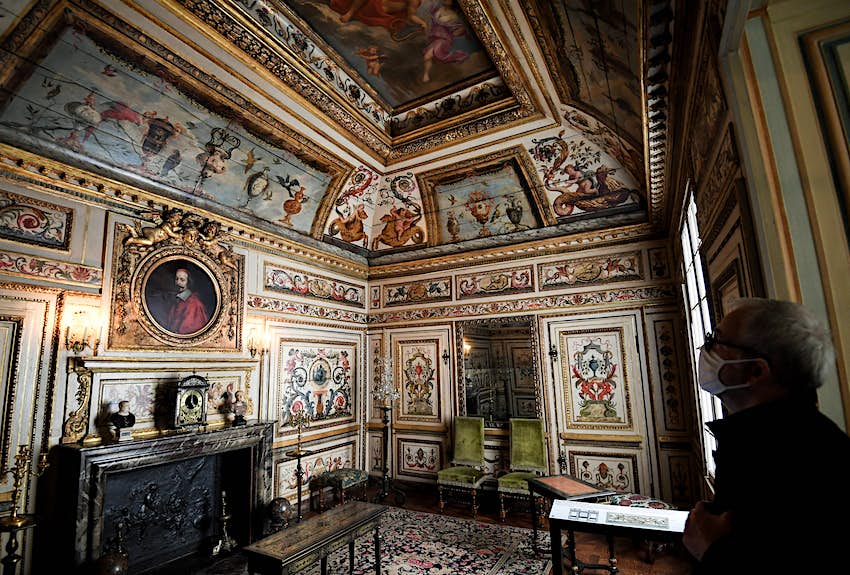 Musée Carnavalet has long been considered one of Paris‘ overlooked treasures. But after five years of closure and a €55 million makeover, the museum aims to enhance its appeal through a reinvigorated space.

Following the news that France is reopening to international travelers this summer, Musée Carnavalet will reopen to the public on Saturday, May 29. A hidden gem that’s set in two grand buildings dating back to the Renaissance in the Marais district, the Carnavalet first opened in 1888 and is dedicated to the history of the city.

Inside you’ll find an eclectic mix of artefacts and curiosities: from Gallo-Roman ruins to Art Deco furniture; Marie Antoinette’s belongings to Marcel Proust’s furniture; and Renoirs to 19th-century cartoons, signs and shopfronts. You’ll even come across more than 30 period rooms from stately homes across Paris that have been reconstructed in all their finery.

Read more: When is the best time to go to Paris?

The museum closed in 2016 after its collection grew so large that curators struggled to display it all in a coherent fashion. But with the help of a €55 million renovation that included design expertise from François Châtillon, chief architect for France’s historical monuments, Musée Carnavalet is ready to welcome visitors to its improved exhibition spaces.

Among the most welcome changes are the newly adapted circuit routes running in chronological order, and the opening up of previously hidden bays to bring in more light.

Read more: Where to stay in Paris

Lifts and ramps were installed throughout the building to make it more accessible, and digital displays were introduced to bring the museum into the 21st-century.

One of the oldest parts of Musée Carnavalet, in the basement, has been fully renovated to reveal collections from the Mesolithic to the Renaissance periods. Two introductory rooms now greet visitors, and a café-restaurant overlooking the gardens has been set up.

Soaking up culture on a European trip can be seriously expensive, but it doesn’t have to be that way. You can see some of the greatest cultural treasures the continent has to offer without paying a cent.

Musée Carnavalet is just a five-minute walk from Saint Paul metro station. Entry to the permanent collection is free. Visitors are only charged for temporary exhibitions, the first of which focuses on the life and work of French photographer Henri Cartier-Bresson and runs from June 15 to October 31, 2021.

The museum is open from 10am to 6pm each day except for Mondays and public holidays. For more information on the new look, see here.

You might also like:
Discover the Louvre’s hidden treasure in this lesser-visited wing
20 free things to do in Paris
Ask LP: What’s a good destination in France that offers an escape from the crowds?